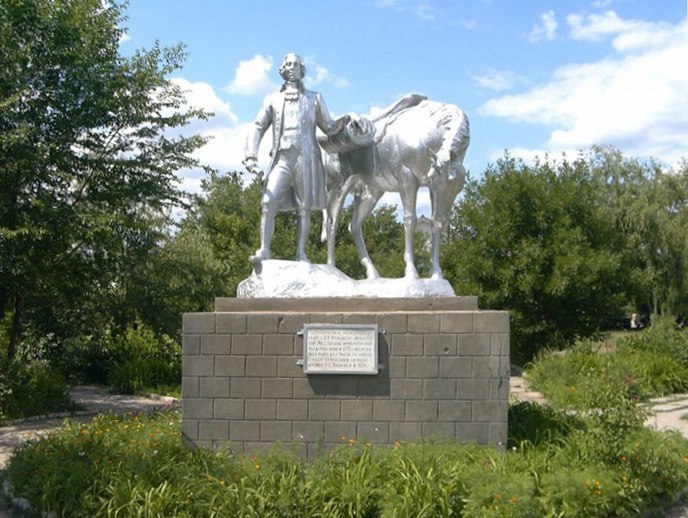 The city of Pallasovka is located in the north-eastern part of the Volgograd region, on the border with Kazakhstan, 300 km from the regional center. The city is located in a semi-desert zone, temperature differences range from +32-35 degrees in summer to -25-30 degrees in winter, the wind is east and north - east, sometimes strong. The territory of the city is 3519.1 hectares, the population is 16510 people.

Not so long ago, the district center of Pallasovka was more often called a station, since the history of the city is directly connected with the construction of the Astrakhan railway line. The station is named after the famous traveler and naturalist Peter Simon Pallas, who studied the Volga Region in the 18th century simultaneously with S. Gmelin and I. Lepekhin. In memory of the academicians of the St. Petersburg Academy of Sciences, the nearby railway stations Pallasovka, Gmelinka and Lepekhinka were named. This is how the name Pallasovka first appeared on the geographical map. - The conclusions of the great scientist about the prospect of using the natural resources of the Trans-Volga region are formulated as a verdict: the land is so saline and barren that it is unsuitable for either grain growing or grazing. Life has refuted the gloomy assumptions of the academician. In a deserted semi-desert, a modern city is built, on the station square of which stands a sculptural monument to P. S. Pallas. Modern Pallasovka is a large center of agricultural production for the steppe Trans-Volga region. In 1967, the working village of Pallasovka was transformed into a city.

The main city-forming enterprises are divisions of JSC "Russian Railways" of the Volga Railway, a pumping gas compressor station, and agricultural processing enterprises.

In total, the city has registered and operates:


On the territory of the urban settlement of Pallasovka, there are 5 general education schools, in which 2,055 students study.; 5 preschool educational institutions (kindergartens) for 744 places. However, the number of children standing in the queue is 1,619.

There are also 2 cultural centers and 3 libraries in the city; one art school, which employs 282 people. In addition, 610 people participate in amateur folk art in amateur formations.

The urban settlement of Pallasovka is 282.0 thousand square meters of housing stock. , which is 100 % provided with centralized gas supply, as well as centralized water supply-96%; water disposal-40% (private housing stock-100% - septic tanks).In 2010, the commissioning of housing at the expense of all sources of financing actually amounted to 7234 sq. m. The volume of completed works on housing construction in 2010 amounted to 153235 thousand rubles, for which land plots in the amount of 1.7 hectares were provided. 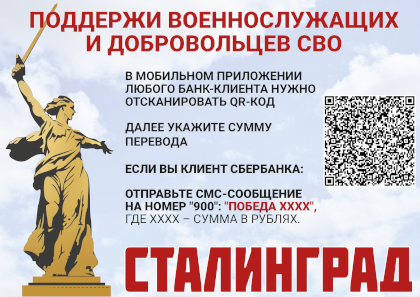